It has been a sad time for NBA fans, especially for fans of Kobe Bryant a.k.a the legendary Black Mamba of Los Angeles Lakers. Throughout his entire 20-season professional career in the league, Kobe got a tremendous list of achievements. And not only that, he has undoubtedly been a huge inspiration for many, many younger NBA generations. So with no further ado, let us remember the great Black Mamba with the top 5 Kobe Bryant achievements throughout his career!

Kobe Bryant’s incredible resilience even after his injury

Being a professional sports player means you will likely suffer from injuries at some point in your career. Kobe Bryant is definitely not an exception, notably his Achilles tendon injury back in 2013 which caused him to miss most in that season.

Clearly such injury can easily make any player, even for a pro, to feel down. But turned out it could not make Kobe Bryant give up. Despite his serious injury, his unbreakable willpower & resilience helped him to tie up the score for the Lakers with Golden State Warriors in the final quarter.

Obviously at that time, many people would not dream of him recovering from that injury, not to mention tying up the score. And who could have predicted that the Lakers finally won against the intimidating Warriors 118-116. 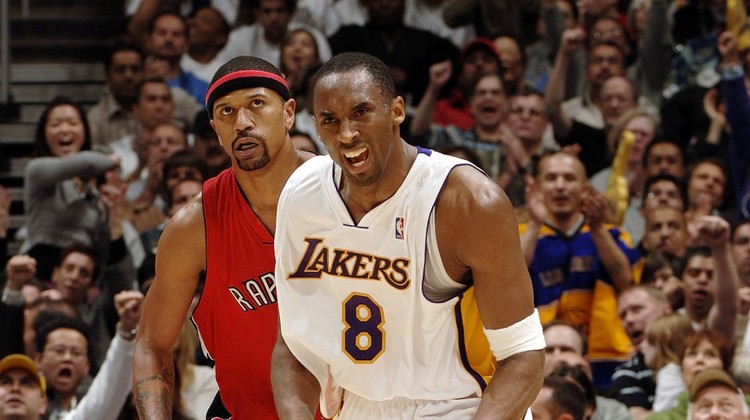 Scoring absurdly high points in a basketball match is not something you can easily see every day. The first time the NBA world witnessed such a feat was back in 1962 when Wilt Chamberlain scored 100 points against the New York Knicks. Unfortunately, there was no television camera to capture the moment; therefore, nowadays we could only re-tell this incredible feat in story only.

Then in 1994, David Robinson made another amazing achievement by scoring 71 points against the Clippers. But it was as best as anyone would be able to reach… Or at least that was what people believed.

In 2006, Kobe Bryant finally broke that limit with his insane 81-point game against the Toronto Raptors. Not even Kobe himself could believe in what he achieved, saying: “Not even in my dreams. That was something that just happened. It’s tough to explain. It’s just one of those things.” And do not forget the final moment when he scored the last two points which made 18,997 fans at Staples Center keep chanting “M-V-P! M-V-P!”.

Unsurprisingly, that moment was forever engraved into the history of the NBA.

A rare longevity case in the NBA scene 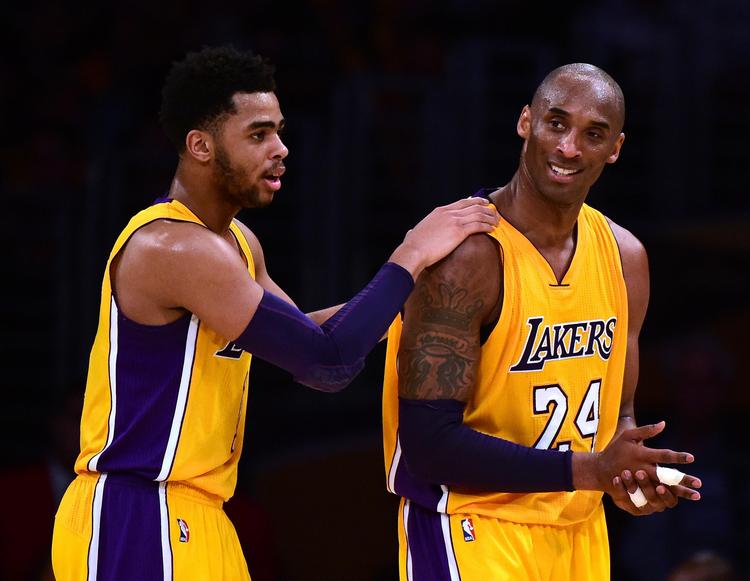 Kobe Bryant, the symbol of the Lakers (Source: Internet)

Normally, it is extremely rare even for a pro player to stick with his career for an extended period of time. Yet, it was the rare case for Kobe Bryant who has played for the Los Angeles Lakers throughout 20 seasons.

Such longevity was literally unheard of. And if that was not impressive enough, it was his 20 seasons with the same team! 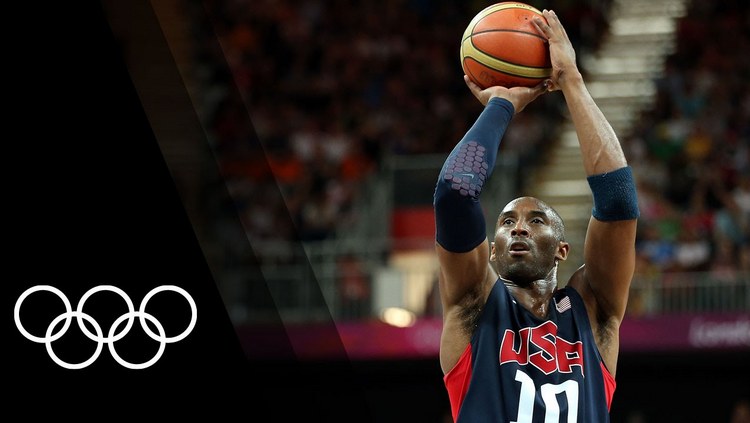 If we mention Kobe’s international achievement, we definitely cannot miss this one. His first gold model came in 2008 when the USA team had an intense final with Spain. it was one of the most extreme matches for the Black Mamba, and ultimately, he finally led the USA team to a 118-107 victory.

Then in 2012, Kobe Bryant played a vital role in securing the crown of the USA team at London 2012. And this feat was made when he was already 34 years old!

It will take a long time to list all the things Kobe Bryant achieved throughout his lifetime, but for now, let’s temporarily end this list on a high note with his grand feats of being 5-time NBA champion & 17-time NBA All Star.

Kicking off in 2000, Kobe’s partnership with Shaquille O’Neal brought him 3 times NBA championship in a row from 2000 to 2002. Then 7 years later, he broke his record with 2 additional NBA championships in 2009 and 2010. On top of that, he was also an 18-time All Star, making him one of the most prestigious NBA players of all time.

And that’s it folks! Is there any memory or feat with Kobe Bryant which made you remember him the most? Feel free to share with us and for now, thank you for stay tune for more news in the future!